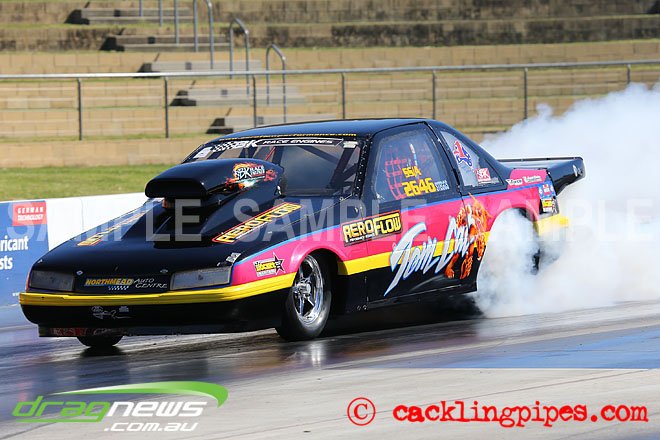 Fowler Family Racing is a name synonymous within drag racing circles so it was a pleasant surprise to see them back competing again over the weekend.

Greg Fowler returned to competitive driving last Saturday at Sydney Dragway and although it wasn’t the fairytale result that was hoped for, it showed that the ‘King’ is definitely back!

Armed with the car that dominated the Super Sedan category for an extended period, the pair still racked up a time of 7.632 – not bad after a five-year hiatus.

“Greg had been thinking of making a comeback for some time so it was good to see him back at the track,” Bill from BK Race Engines said.

“We’ve had the engine in his car sitting here at our place for years doing absolutely nothing.

“In fact, Fowlers tried to sell the car but couldn’t find a buyer so they rang and asked if we could get it back on the track again.

“It was good to see the car perform so well after being off the track for so long.”

‘Tom Cat’ has some serious honours in the bank including six national titles that are shared between Greg and his son, Steven.

To say that many good drivers and cars have lost to Tom Cat is an understatement.

So dominant was the car during its heyday, it actually swept every single race in the Super Sedan category one year.

“I think Saturday’s race was a just a case of blowing the cobwebs out,” Bill said.

“What it took to win a race 10 years ago with this car has changed as the numbers are finer, however, with a bit tinkering and fine tuning you never know where they could end up again.”

Anne Fowler, Greg’s wife, was delighted at the result and couldn’t thank a host of people, for getting Tom Cat back to the races. With continued support of BK Race Engines & RaceMAX Direct, this car will be back in the winning circle in no time!

Last weekend, Sydney Dragway saw a record number of attendees come down to Eastern Creek for the Gulf Western Oil Nitro Champs. With perfect weather conditions and an incredible turnout from competitors and audiences, this was one event not to be missed. RaceMAX Direct had a large presence, and we are proud to be supplying 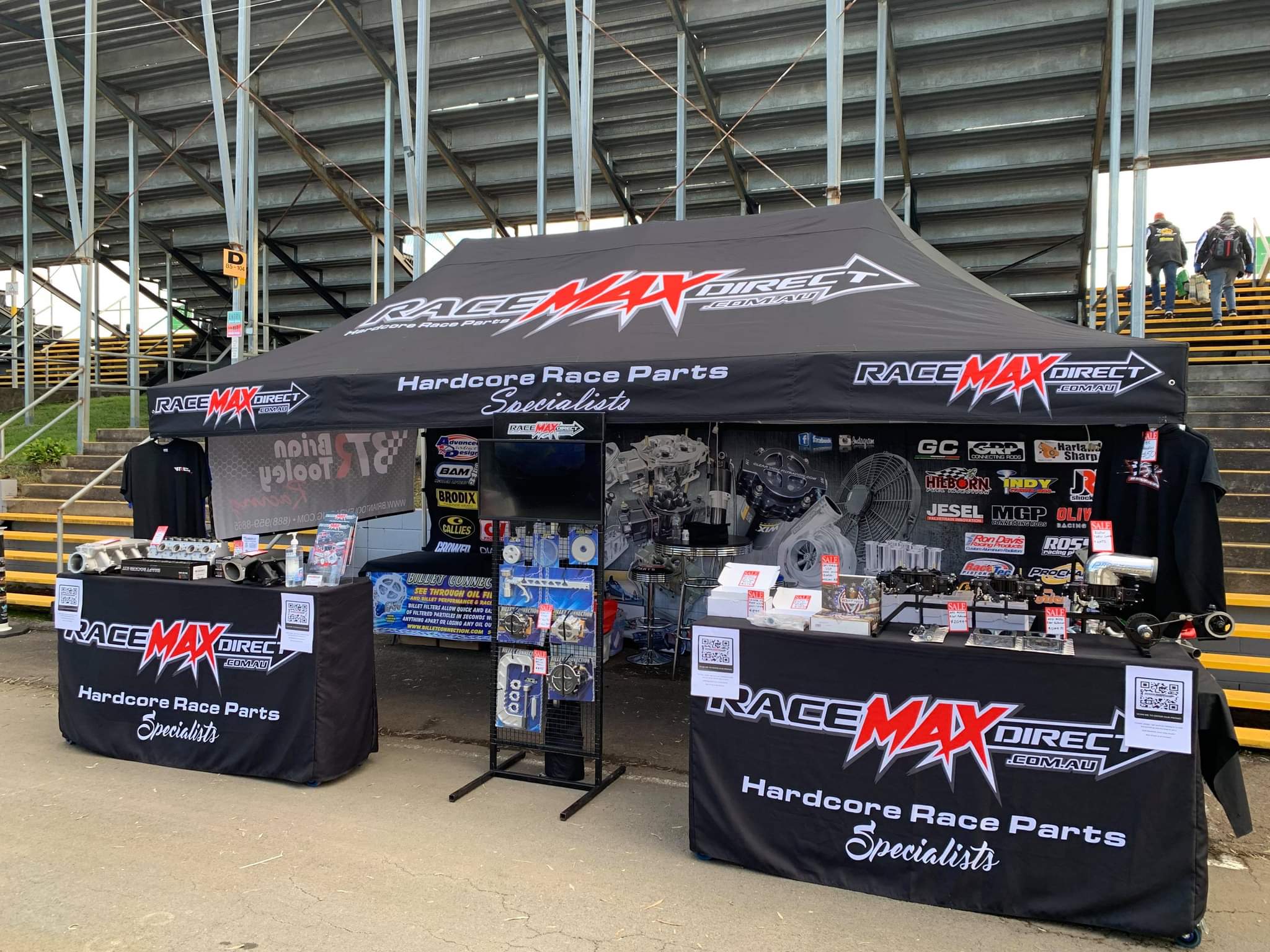 With massive crowds attending the Winternationals this year, it’s definitely one event to remember! RaceMAX Direct is pleased to have made the long road trip from Sydney to Ipswich, as the Gulf Westen Winternationals lived up to its reputation, one of the biggest events on the domestic race calendar.  Over four days of the meeting 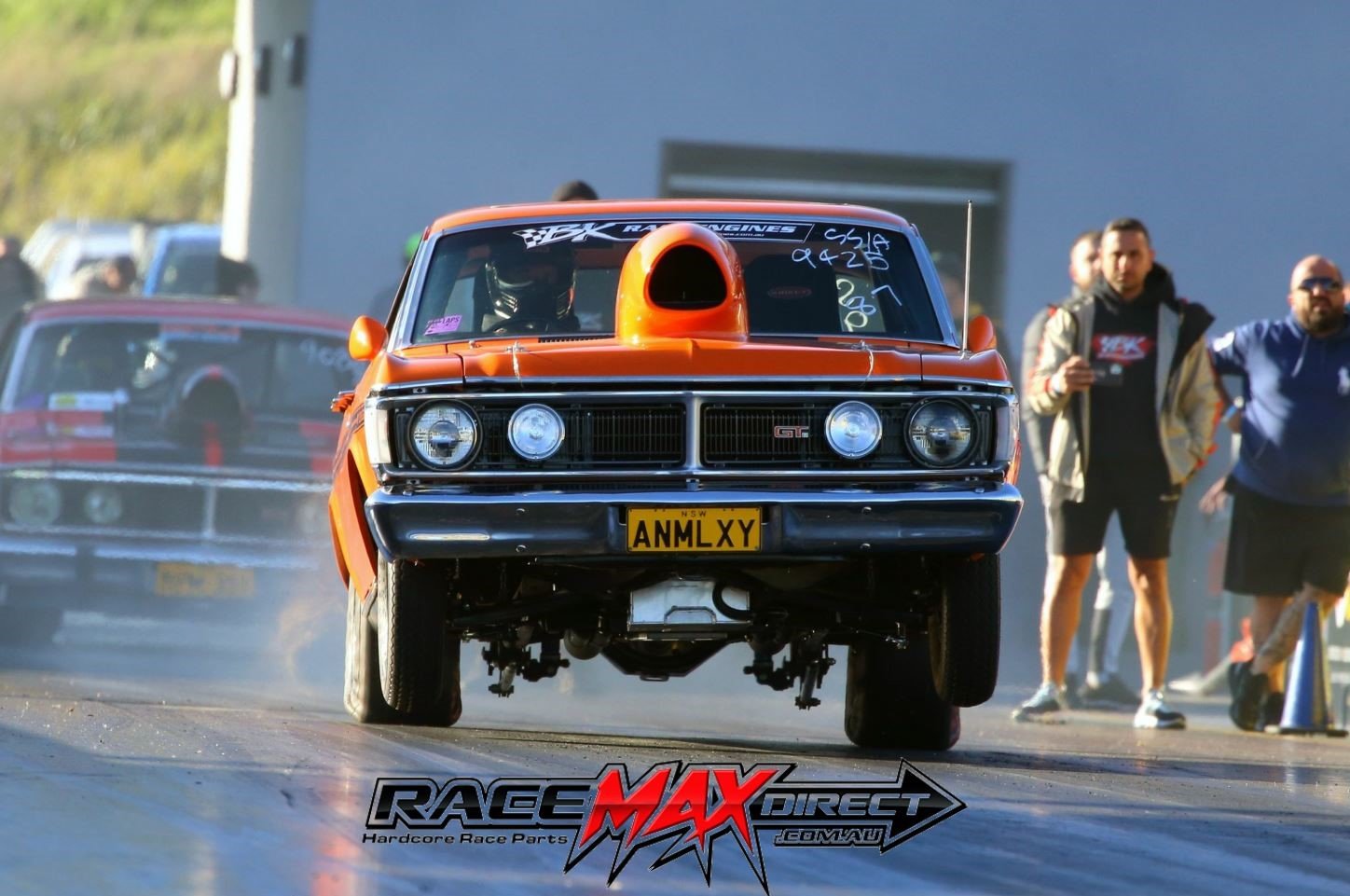 All eyes were on this super neat, super tough XY, the highly anticipated wait is over!! Introducing ANML XY…. With its first time out running and an experimental carb, BK Race Engines worked in conjunction with APD to produce a custom carby. The results exceeded all expectations. This carb is tailored around BIG horsepower Small 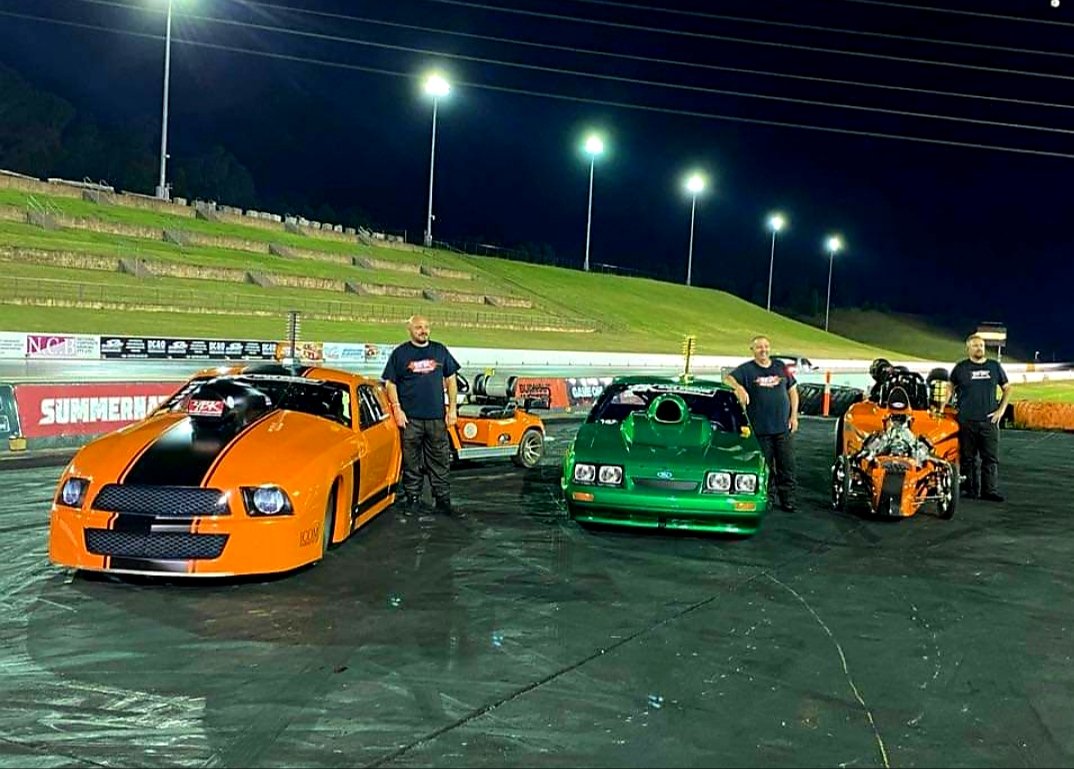 We saw some great results at IHRA Nitro Thunder Sydney Dragway on Saturday May 9th. A fantastic line up of entrants, along with record amounts of spectators, were out in full force to witness some spectacular racing. As one of Sydney’s premier events on the calendar, we are pleased with the many achievements of our 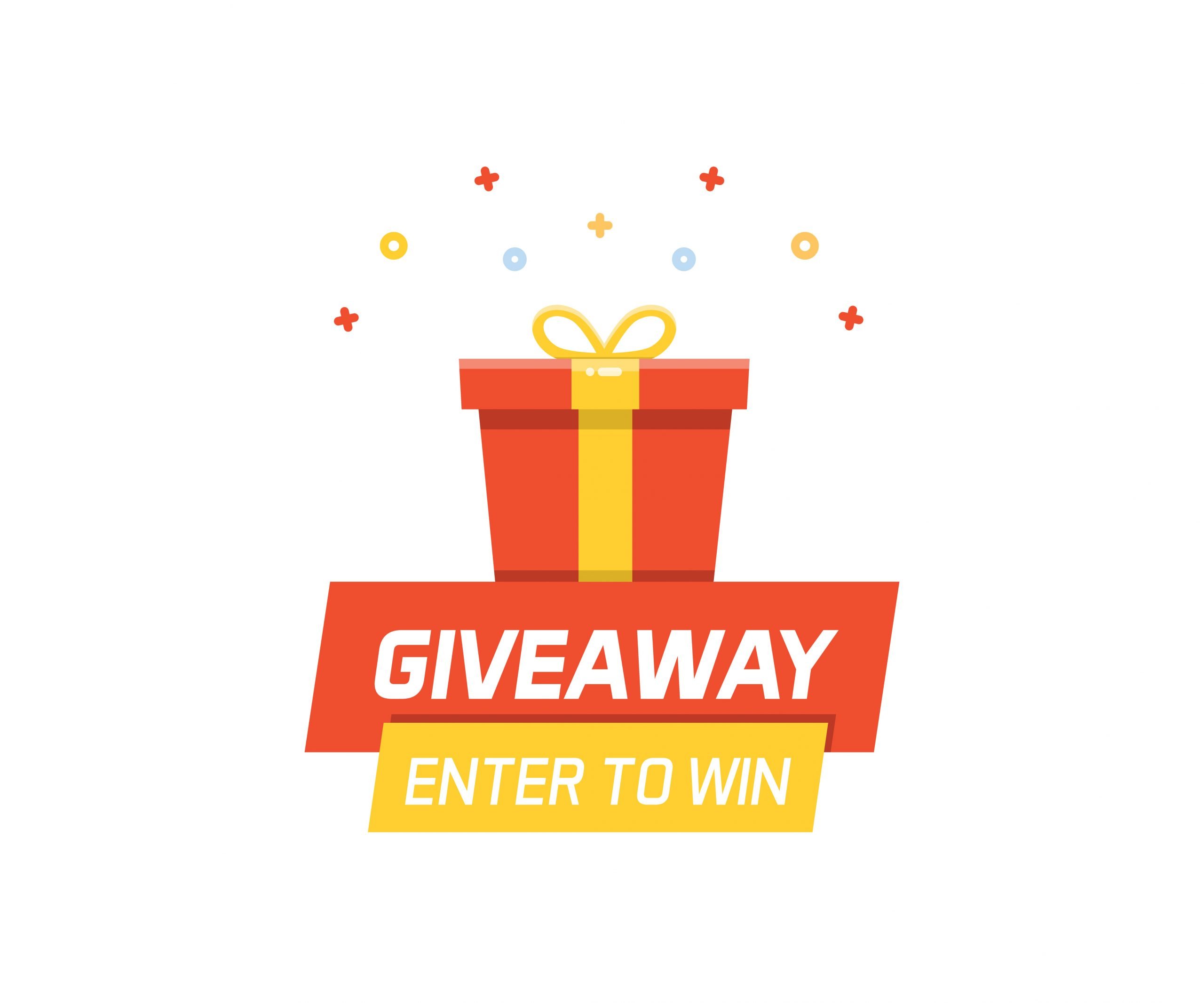 Enter our May competition for your chance to WIN one of our two awesome Brian Tooley Racing giveaways! Head over to www.racemaxdirect.com.au and enter your details. Winners will be chosen randomly on 1st June 2021. T&C’s apply. Best of luck to all. Don’t forget to share this page! 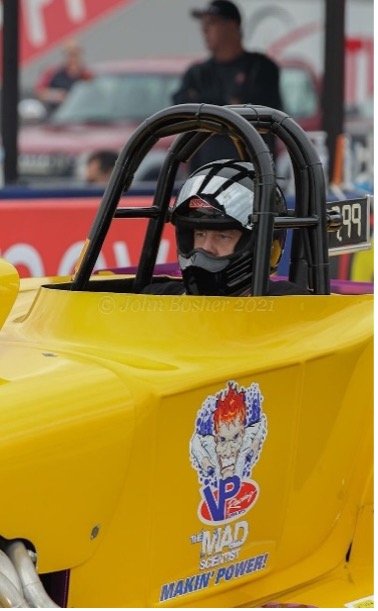 It was a great weekend at ATURA which produced some awesome results! We saw some of the finest racers at ATURA Drag Racing over the weekend, featuring many racers in the fierce but friendly competition. Needless to say, we were delighted with the results from our clients. Hartill-Law Family Racing ran first 7s with their

If you’d like to find out more about our brands, products, or need expert recommendations, we’d love to hear from you. Give us a call or fill out the short form below. We’ll get back to you as soon as we can.

RaceMAX Direct was formed by a team of dedicated racers with the goal of providing the highest quality hard core race equipment sourced for around the world and supplied direct to the racers and car enthusiast.

No products in the cart.